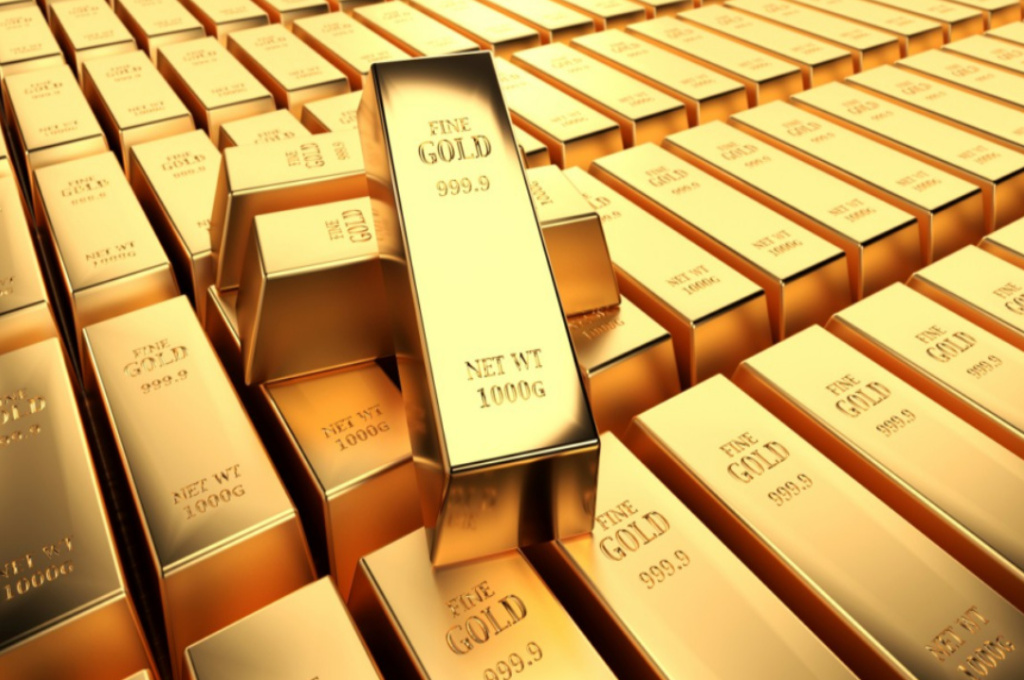 A Glowing Future ahead for the Indian Jewellery Industry

A long time ago in a land far, far away, when Hernan Cortes, the prominent Spanish adventurer, first came to the New World in the 16th century, he and his band of men came across native civilizations that had been established there for centuries. They had never met each other before, were separated by a boundless ocean, and did not have a common language, or tradition, yet they had one thing in common, their unquenchable desire for Gold.

For Humans, from the very beginning of civilization, something about gold enticed them. It has been a beacon of Beauty, Power, Purity and Marvel since its revelation.

Gold was first used by cultures in modern-day Eastern Europe in 4000 BC to make decorative objects. Gold was generally used for a couple of thousand years solely to create things such as jewellery and idols for worship.

Jewellery has been an integral part of Indian culture and civilization since ancient times. They were in demand and fashion since the past civilization of Harappa and Mohenjo-Dora.

Gold has always played a crucial role in the Indian social fabric. Even today, gold remains the only wealth women take with them when they go to their new homes.

In India, jewellery is not just a means to augment glitter and attraction to the personality. It is worn to strengthen various religious beliefs and for social security. Gold Jewellery is the most preferred gift given by dear ones to express their love, affection and gratitude

Jewellery has not only been considered for the purpose of embellishment, but it also acts as a security in times of contingency such as this COVID-19 Pandemic. Gold is also valued as a significant savings vehicle in India and is the second preferred investment behind banking deposits.

The Jewellery industry is one of the fastest-growing sectors in India. And gold jewellery forms around 80 per cent of the Indian jewellery market, with the balance comprising fabricated studded jewellery.

Worldwide, 52 per cent of the gold produced is used for making jewellery. Out of the 52 per cent majority happens in India. Roughly an Indian middle-class household buys Rs. 15-18 Lakhs worth of gold jewellery in a lifetime.

Gold is consumed the most in South India, 37 per cent. According to World Gold Council, Tamil Nadu and Kerala are key markets in India. The precipitate consumption of gold in both states is the highest in the world. Tamil Nadu is the highest gold consumer in South India with Chennai, Coimbatore, Madurai, Trichy and Salem being key hubs.

The jewellery sector is largely unorganized at present. The industry is dominated by family jewellers, who constitute nearly 96 per cent of the market, and the organized players constitute the remaining 4 per cent. Coimbatore is a major gold manufacturing hub in India with over 3000 companies and 40,000 goldsmiths. In Tamil Nadu, there are over 30,000 jewellery shops with nearly 1 Lakh workshops engaged in jewel making.

In recent years, the price of gold has increased to a level beyond expectation, but nothing seems to stop the gold-lust customers from buying and investing in gold. Industry experts say that neither the high prices nor the pandemic have affected the sales of gold jewellery with the total purchase volume going up by 20 per cent.

Time is a flat circle. The world has seen worse times when we fought against various diseases, wars, famines, economic depression and other natural calamities in the past. Hence, I feel that there is a possibility that it might be difficult for other businesses to survive during this pandemic, but gold jewellery would not be one of them.

So it’s evident that the jewellery market is growing at a significant pace in South India, especially in Tamil Nadu and neighbouring Kerala. Growing purchasing power, rapid urbanization and rising young population coupled with ever-changing consumer preferences and inclination towards innovative products are boosting the demand for different types of jewellery across the country. All the above-mentioned elements would cater to extraordinary growth possibilities for new players with a futuristic vision, exceptional business strategies and a brave heart.

Well, why I am writing about this? Very soon we will be launching our own brand in the bullion and jewellery business across Tamil Nadu. I will share more in a month before we launch our first Jewellery Store at Trichy.

Orange Holdings in the multiverse
of businesses

We are a global conglomerate with a mission to revolutionize Finance, Healthcare, Media, Real-estate, Retail, Technology, Tourism, and so on.